To show or not to show: the pivotal questions fashion designers had to answer the past months. As a result, a condensed version of New York Fashion Week will take place from September 14 to 16, 2020. So what will the future of the once renowned event look like? Will it be possible for NYFW to adapt to a new normal in fashion? Many designers have resigned from September’s editions and those who will show, will mostly do so digitally. Is the pandemic a death sentence for the Big Apple’s fashion week?
Cover photo: © Pexels

While Milan will feature 28 physical shows in September, New York Fashion Week’s fate hangs by a thread. The impact of the US’s failure of fighting the corona virus has become, especially when one compares the fashion weeks of Milan and New York. Where Fendi and Prada will show in Italy’s fashion capital, almost every big designer exists New York Fashion Week. The designers who will stay, though, haven’t confirmed to host physical shows yet.

It might sound like a one-off issue, but that isn’t the case: over the past years, many designers have gone overseas to show at Paris, London or Milan. Last February, even CFDA frontman Tom Ford wasn’t showing. If the chairman doesn’t want to be present, why would others? Since then Jeremy Scott and Rosie Assoulin moved their presentations to Paris, Tommy Hilfiger to London and among others Maryam Nassir Zadeh and Ralph Lauren have skipped fashion week entirely. With the thinning wholesale retailers and decreasing amount of buyers and editors, the question rises: does New York Fashion Week even make sense?

It’s too early to conclude whether a reduced schedule will be a predictor of NYFW’s future. The upcoming months will show what strategy changes big fashion labels will implement. If the pandemic will remain for the upcoming weeks or months, brands have enough time to evaluate the impact of their absence. If they suddenly realize that skipping one runway season doesn’t affect their sales or public image, the incentive declines. In the end, it may mark the end of New York Fashion Week as we know it today. 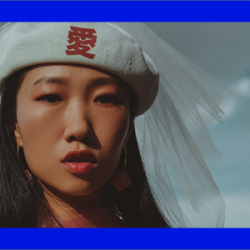 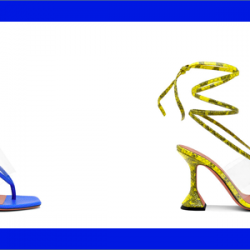