Matthieu Blazy is the new Creative Director of Bottega Veneta

The industry still needed time to digest the news of Lee’s departure at Bottega Veneta, when Kering announced Matthieu Blazy as the fashion house’s new Creative Director. Daniel Lee has been responsible for a shift in the way in which modern women dress. He didn’t only influence high-end colleagues; visit a fast-fashion chain and you’ll be immersed with copies of Lee’s work. From mid-2020, Matthieu Blazy has been Lee’s right hand at Bottega Veneta. While working behind the spotlight, he didn’t stay unnoticed at Kering – the same happened with Alessandro Michele back in the days.

Just like Lee and Michele, Blazy has an impressive CV. He threw high eyes when he worked as the main designer for Maison Margiela Artisanal ten years ago. After working at Margiela, Blazy moved on to Phoebe Philo at Céline, just as Lee did; may it be clear that Philo had an amazing eye for recruiting promising young talents. After working at Céline, Blazy worked at the no longer existing Calvin Klein 205W39NYC, together with Pieter Mulier and Raf Simons.

What to expect from Bottega Veneta under the helm of Matthieu Blazy? According to an insider, who spoke to Vogue, the fashion house will move away from it-items in the way Lee developed them.

In an official statement, Francois-Henri Pinault, Chairman & CEO of Kering elaborated: “I am confident that Matthieu Blazy’s wealth of experience and broad cultural background will allow him to bring his creative impetus to the task of carrying on the legacy of Bottega Veneta.” We have to wait until February, that’s at least one thing that’s sure. Whether Blazy will eventually knock Prada off the throne at Milan Fashion Week, is hard to say – but it’s at least something to be excited about. Keep an eye on 2022’s fashion week schedules and mark your agenda – because February 2022 will have the answers to all your burning questions. 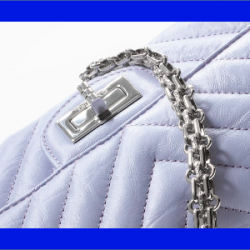 previous post
Everything you need to know before buying a Chanel 2.55
next post
Virgil Abloh dies at age 41 – a tribute to his best work 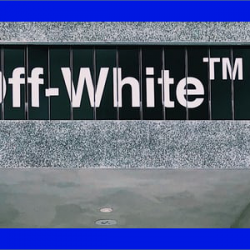