With the dead of Alber Elbaz at age 59, the fashion industry has lost an icon. Discover everything we know so far about the death of the beloved designer.
Cover photo: © Unsplash

The fashion industry mourns the loss of 59-year-old Alber Elbaz, who passed away in the American Hospital in Paris on April 21st, 2021. Elbaz made name at both Yves Saint Laurent and Lanvin. The latter celebrates its heydays under the helm of the talented designer. Like no other, Elbaz was capable of reinventing seemingly dusting houses.

At his fourteen year-tenure at Lanvin, the Moroccan-born creative lifted the fashion house to unprecedented heights. His unpleasant discharge from the brand made him break with the fashion industry for over five years. Last year, Elbaz re-entered the scene with a hailed Spring/Summer 2021 collection for his newly launched couture house AZ Factory.

In a statement from Richemont, the company backing AZ Factory, Johann Rupert (chairman and founder of Richemont) explained: “It was a great privilege watching Alber in his last endeavour as he worked to realise his dream of ‘smart fashion that cares‘”. He added: “Alber had a richly deserved reputation as one of the industry’s brightest and most beloved figures. I was always taken by his intelligence, sensitivity, generosity and unbridled creativity,” Rupert said. “He was a man of exceptional warmth and talent, and his singular vision, sense of beauty and empathy leave an indelible impression.”

Elbaz’ vision and innovative ways of working will be missed.

Also read: These are the most famous fashion designers of the moment 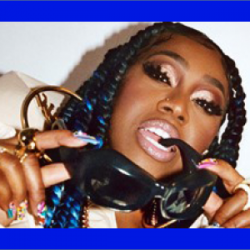 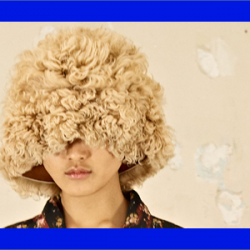